What am I up to at the moment? Inspired by /now; my listing's here!

Working on making a little podcast because that would be cool 😉.I updated faves.xan.lol with all the epic artists I've listening to on YouTube Music. I also downloaded ~26 hours of songs on my phone using Seal 👀 and I'm using Retro Music to playback the music.I'm continuing to watch Marvel's Agents of S.H.I.E.L.D., now at Season 5!I want like a blog similar to manton.org on this domain. DM me on Discord if you're interested in helping me add something similar to my own site! (Or how would someone go about adding ActivityPub &/or indieweb integration on a Hugo site?)

Last updated on January 26th, a Thursday, at 3 pm PST

About myself & who I am

I'm located in the PST timezone. I usually spend my time at high school doing schoolwork, watching feature films & videos at home, and having a good time with my friends. I eat plant-based foods (based 🗿 half-time vegan I don't care about the animals being eaten, but animals do contribute a lot to a worsened planet. We knew this since I was a baby 🐥..).I was born at a very young age... (oop, I mean) I've loved technology from a young age. 🚼 When I was in elementary school, I found a book about programming games in Scratch. In middle school, I learned about coding outside of Scratch while searching for mods. In high school, my Scratch server reached 500 members, so I still kind of do things related to the platform.I own a Google Pixel 6 and I take a lot of photos, sometimes with professional cameras. All images seen on this site's homepage were taken by me. (Also photography.xan.lol!)I enjoy chatting on Discord, eating vegan ice cream, pirating downloading songs to play with my wireless earbuds, watching Marvel shows, and having a good time.If you want to see a larger range of my favorite things, go to faves.xan.lol.

Websites I have accounts on 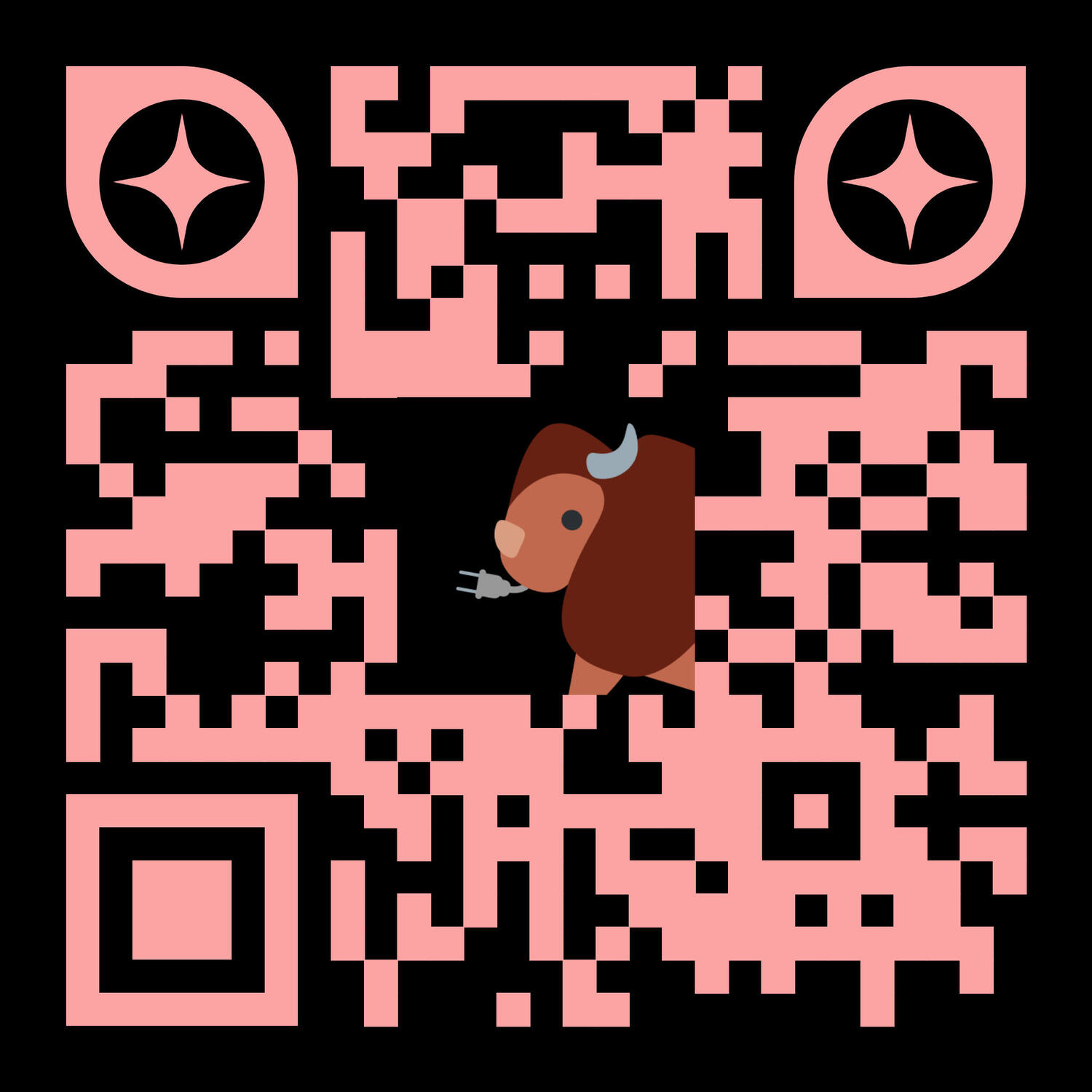 No cap (actually not even cap!), this is the total number of 🧢 caps I have

What's this? The Socio-Political Climate Of IKEA?! No, I don't think so.

I might've generated this via ChatGPT3 before it got popular 👀-Once upon a time, in a far-off land, there lived a giraffe named Gerald. Gerald was a bit of a peculiar giraffe, as he had a love for wearing underpants. He would spend hours in front of his mirror, trying on different pairs of underpants and admiring how they looked on him.Despite the teasing and ridicule he received from the other giraffes, Gerald never lost his love for underpants. In fact, he only grew more and more determined to prove to the world that giraffes could look just as fashionable and stylish in underpants as any other animal.One day, Gerald decided to enter the annual animal fashion show, where all of the best-dressed animals from across the land gathered to showcase their finest clothing. The other giraffes laughed and scoffed at Gerald when they heard of his plans, but he was undeterred.On the day of the fashion show, Gerald strutted down the runway, wearing a bright red pair of underpants that matched the spots on his fur. The judges and the audience were shocked by his bold fashion choice, but they couldn't deny that he looked absolutely dashing.In the end, Gerald was awarded the top prize in the fashion show, and he became a shining example to all giraffes (and animals) that it's important to be true to yourself, no matter what others may say. From that day on, underpants became all the rage among giraffes, and Gerald was hailed as a fashion icon.-Once upon a time, in the same far-off land where the giraffe named Gerald lived, there was a hyena named Henrietta. Henrietta was a bit confused, as she had always been taught that giraffes were her natural prey. But she had never actually tried to eat one before, and she wasn't quite sure how to go about it.One day, Henrietta came across Gerald, the fashionable giraffe with underpants. She was immediately mesmerized by his bright red underpants, and she forgot all about her instincts to hunt giraffes. Instead, she approached Gerald and struck up a conversation with him.To Henrietta's surprise, Gerald was incredibly friendly and kind. He invited Henrietta to join him for a picnic, where they enjoyed a delicious meal of fresh fruits and vegetables. Henrietta was fascinated by Gerald's love for underpants, and she even tried on a pair of her own.From that day on, Henrietta and Gerald became the best of friends. They spent their days going on adventures and exploring the world together, always looking fashionable and stylish in their underpants. And as for Henrietta's confusion about consuming giraffes, she quickly realized that friendship was much more fulfilling than any meal could ever be.